The professional water ski season is set to kick off with the Moomba Masters this weekend. The world’s best skiers are all making the journey to one of water skiing’s most sacred grounds. The Yarra River means so many things to everyone who has either competed or had the privilege to watch this water sports spectacle. Located right in the middle of downtown Melbourne, the Moomba Masters is part of the larger parent event, the Moomba Festival, drawing hundreds of thousands of people down into the heart of the city. 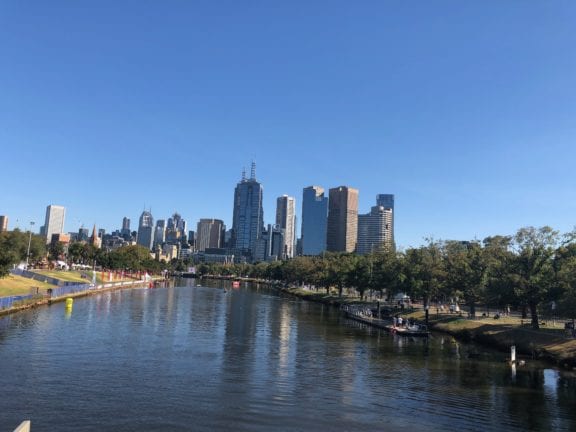 As always, the conditions at Moomba are tricky. Not only does the timing of the event cause many skiers to feel underprepared, many areas still experiencing the harsh cold of winter slowly turning to spring, but the river itself holds many surprises for rookies and veterans alike. It has often been said that the moment any skier believes to have figured out how to ski at Moomba is precisely when the river, in all her glory, transforms, to ensure no skier ever has domain over her. The winner at Moomba is the skier who is able to perform in unison with the river, or perhaps it is the river itself that chooses the winner. 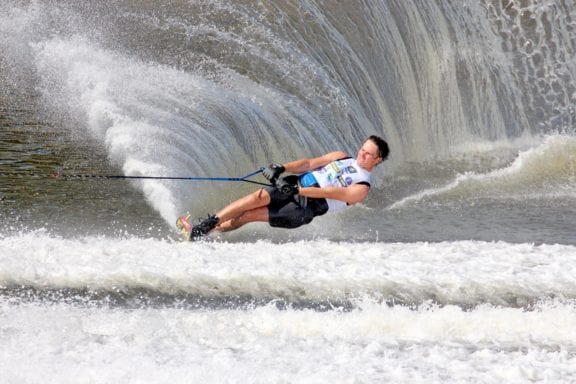 On the men’s side of the action, Nate Smith is the only defending champion to return to the Yarra in 2019, hoping to once again fend off the talents of Freddie Winter, Benjamin Stadlbauer, last year’s second place finisher, and many more. Nevertheless, the field is as talented as ever. In the trick event, world record holder Aliaksei Zharnasek looking to reclaim his title after a disappointing final last year and world number 1, Martin Kolman, hoping to make his mark on the Moomba Masters. Pato Font, coming off a win at the PanAm championships in November, is gunning for his first professional title and has been in stellar form as of late. Notable veterans making their return to the river are Russel Gay and Jaret Llewellyn, hoping to show the crowd some old school magic. The Jump event will feature the American counterpart to the ever increasingly two-man rivalry of Freddy Krueger and Ryan Dodd, with Ryan remaining in Florida in expectation of the arrival of his first child. Things will still be challenging for Freddy, as the likes of Igor Morozov, Taylor Garcia, and the Miranda clan will all be vying for reign of the river at Moomba. 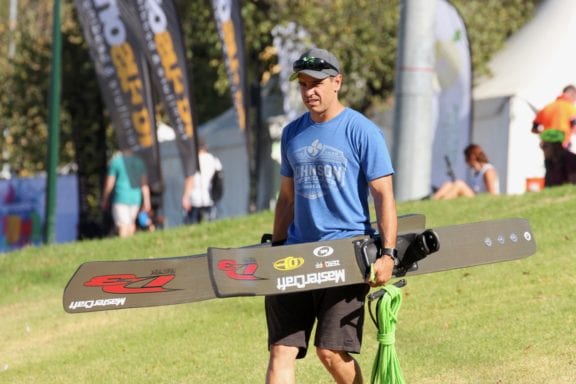 When it comes to the women’s events at Moomba, eyes will always be on Australian, Jacinta Caroll, as she continues to dominate the world of women’s jump and will also, once again, compete against the men in the night jump semifinals, a can’t miss event. Trick champion Erika Lang will have her hands full this year as the prodigies Anna Gay and Neilly Ross make their return to the river after a one year hiatus, with Giannina Bonneman, Whitney McClintock, and Paige Rini rounding out what will make for an extremely exciting trick event. Finally, after a strong showing in 2018, winning multiple professional events such as the Masters, Mannon Costard will certainly give Whitney McClintock, who has been continually dominant on the Yarra for years, a serious run for the Moomba crown. 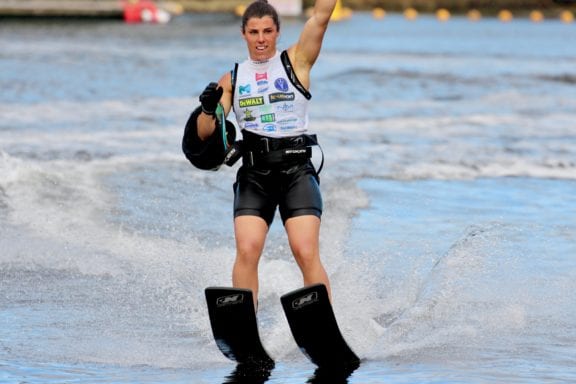 With all this and so much more on display over the course of the long weekend, you won’t want to miss any of the action.