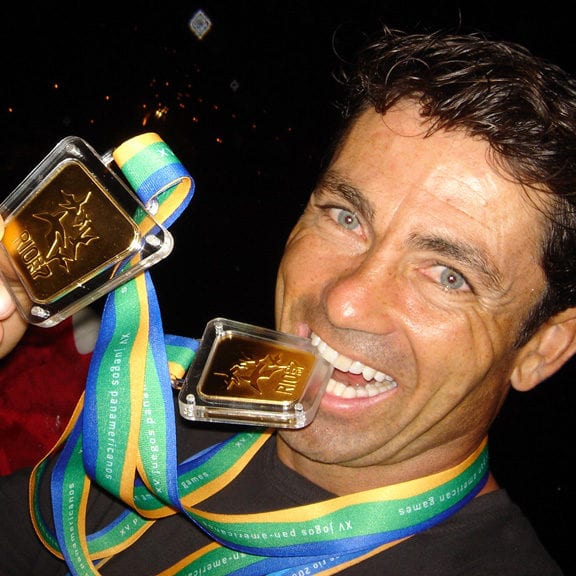 Jaret Llewellyn was born in Innisfail, Alberta, Canada playing ice hockey in the winter and water skiing at the family cabin in the summers. Jaret and his older brother Kreg were always competing against each other, from childhood to the top of the waterskiing world.

With 117 professional wins, 9 World Titles and 11 World Records Jaret has traveled the World and continues to love the sport he grew up with his family. Jaret married Britta Grebe, World renown water skier and they became one of the most dominant couples on the pro tour circuit. Their son Dorien is climbing the world-ranks and has the passion to follow in his parent's footsteps. After 22 years on the pro circuit, Jaret suffered his first major injuries. Jaret is back on the mend and looking to show his son the ropes.

Jaret in the News 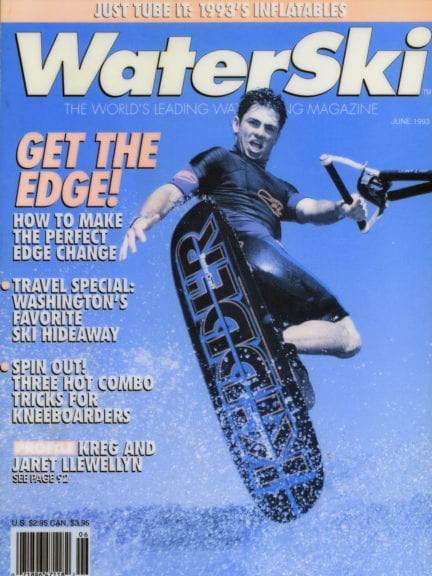 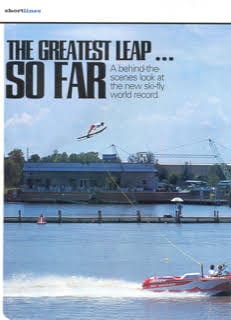 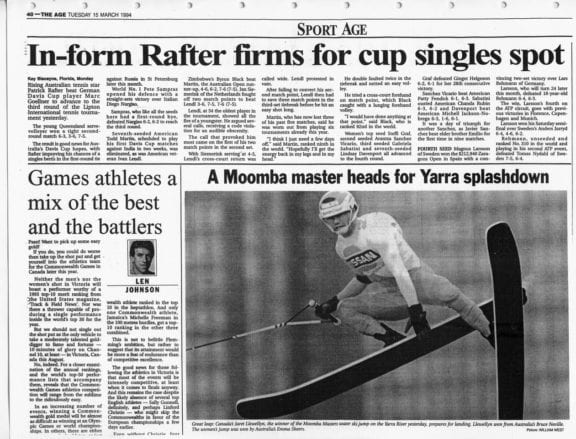 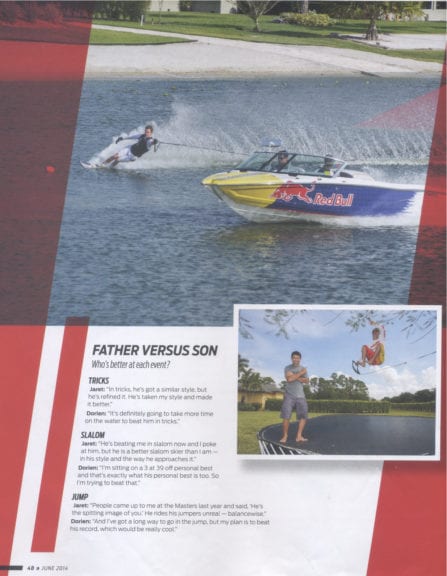 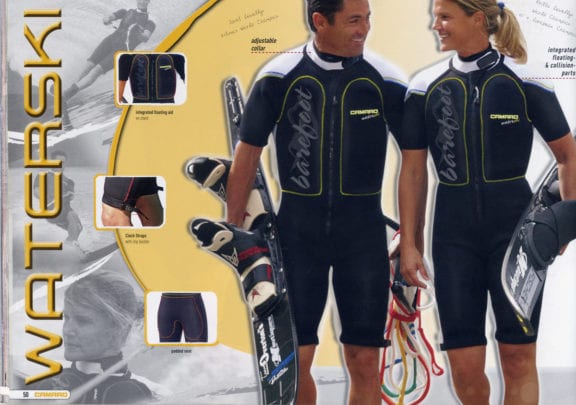 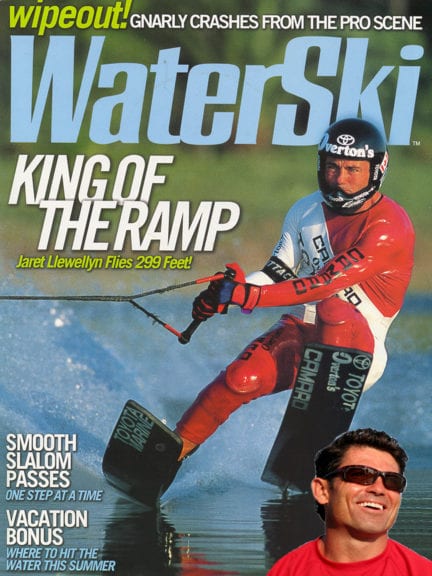 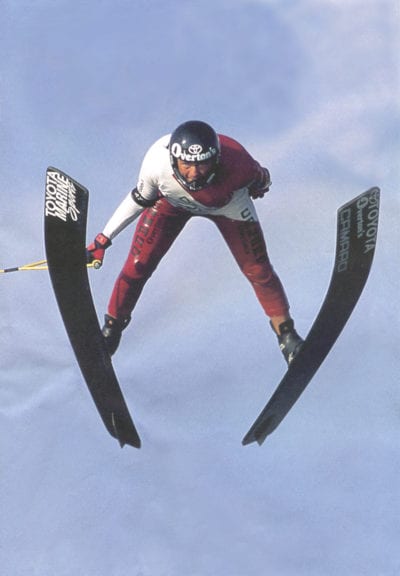 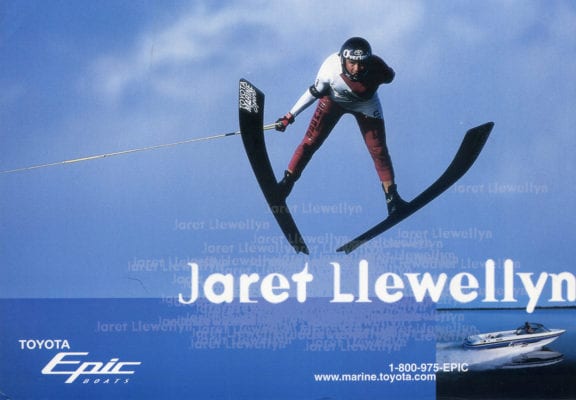 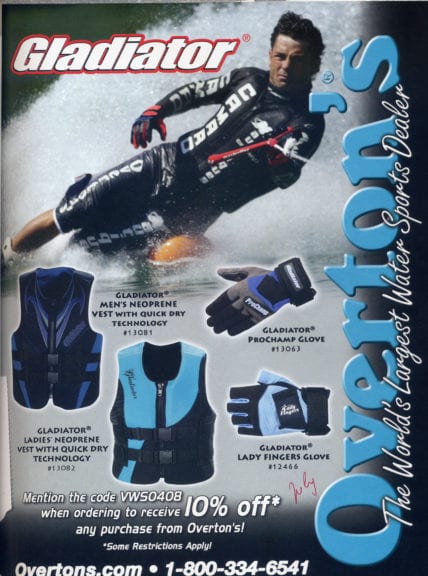 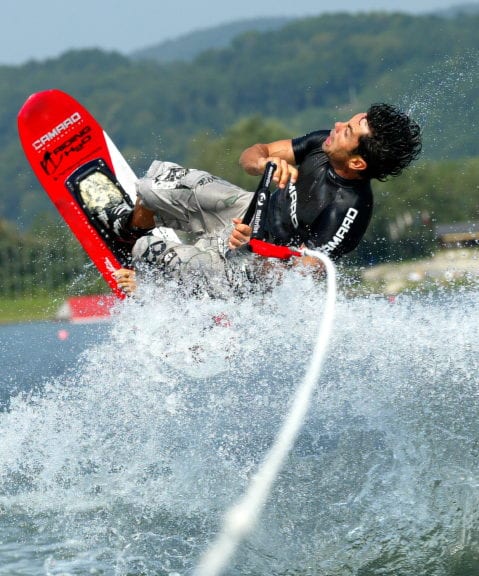 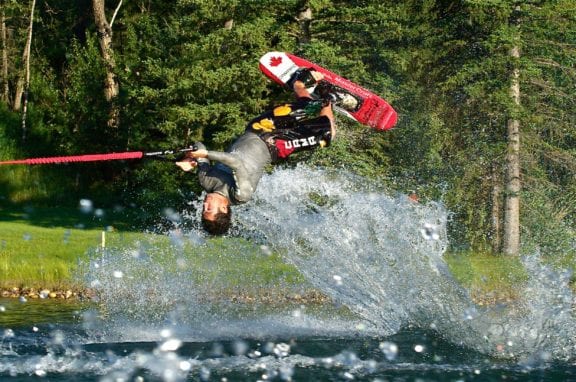 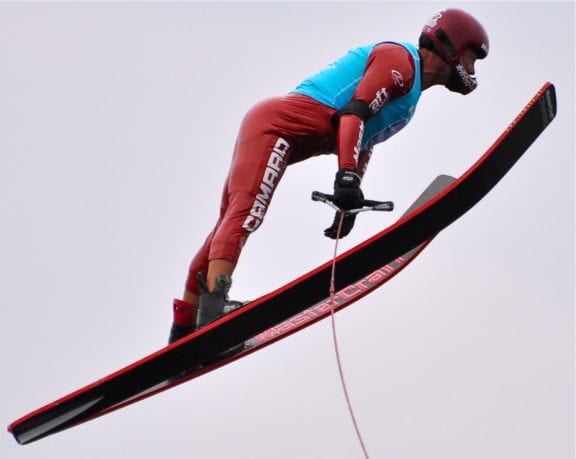 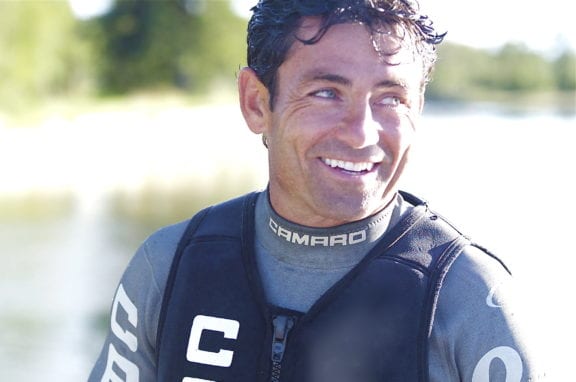 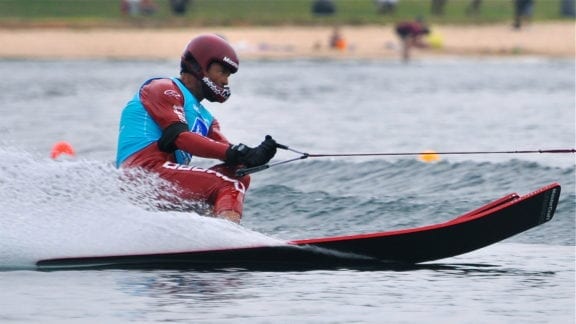 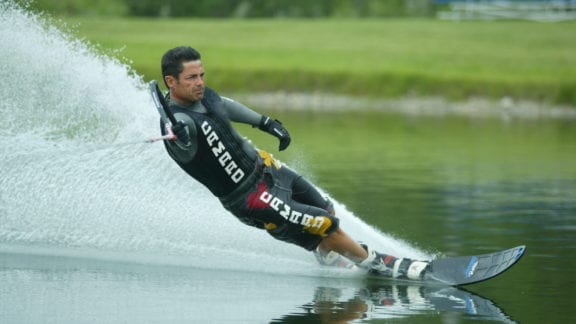 The Sport Of Water Skiing 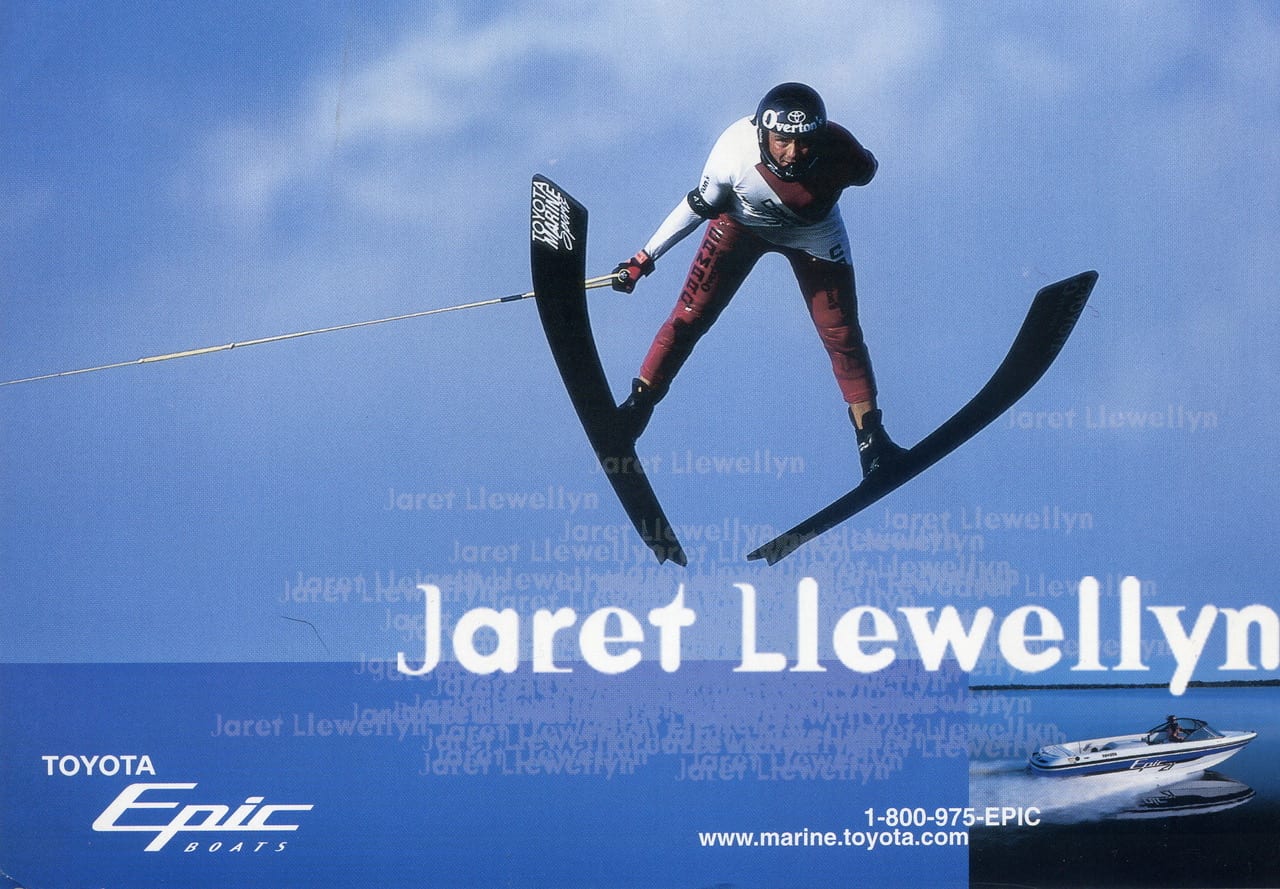 Jaret Llewellyn was born in Innisfail, Alberta, Canada playing ice hockey in the winter and water skiing at the family cabin in the summers. Jaret...