With just a week to go before the next stop of the Pro Waterski summer season, all eyes turn towards the Great White North. We are talking about Canada and if there is a can’t miss pro event in maple syrup land, you can be sure it will be next week at Shalom Park. Located in Edmonton, Alberta, Shalom Park is a pristine man made lake with the classic Alberta green landscape and a viewing bank perfect for watching the best skiers around the world.

The Canadian Open will be held from Friday, July 20, through Sunday, July 22. While Friday is “only” the amateur event, you won’t want to miss out on the action as every skier will be pushing their limits in order to help their respective Pro-Am team. Typically consisting of 3-4 pro skiers and a similar number of Jr’s, the Canadian Open functions as a team event both in terms of performance and spirit, much in the same way as Collegiate skiing.

Then in the heart of the weekend, the best pro skiers in the world will fight for the Jump and Slalom titles. Whitney McClintock-Rini will look to defend her title against a red hot Manon Costard, who is fresh off a win at the US Masters and the San Gervasio Pro-Am. In addition, Canada’s own Paige Rini, Jaimee Bull, Breanne Dodd, and Taryn Grant will throw their hats into the ring, leaving no room for mistakes in what should be a thrilling event. It should be noted that the Women’s Slalom event will achieve a feat not many other female sports can claim, in that the women will be paid equal to the Men’s event. #metoo

On the Men’s side, Nate Smith has been the King of Shalom Park for the last couple of years. But Will Asher will look to build off of his win at the Botaski Proam in order to take the crown. Canadian power-duo,  Jason “J-Mac” McClintock and Stephen Neveu have come close to the title in recent years and will bring their A-game in front of the home crowd.

The event will finish off with the Men’s Jump event. “Beastmode” Ryan Dodd will be looking to rectify his runner up finish at the US Masters by defending his Canadian Open title. Freddy Kruegger seems to be the best bet when it comes to taming the beast, yet young gun superstars Taylor Garcia and Jack Critchley have both been on a tear this year and will not be denied the opportunity to take on the giants of jumping.

With all of the action to come, you won’t want to miss on a second of the event. If you can’t make it to the event site next weekend, join the action on World Water Skiers, where there will be Live Scoring and a Live Webcast all weekend long. But if you can, head over to Shalom Park to see the greatest show on water!

Lastly, Thank you to all our sponsors! Without you this would not happen. 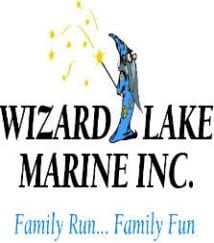 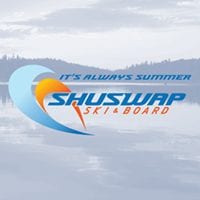 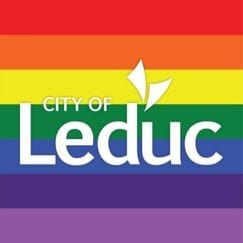