The 2021 Overall World Championship title fight has been dubbed by many as one of, if not The Best Overall

throughout the event and Joel setting the new pending World Record in the preliminary round, viewers were completely captivated by the nonstop action. While Joel took home the Overall World Champion crown, the 2021 fight has not yet concluded, as the final Professional 3 Event tournament of the year looms, the American Open. The American Open will be held at Okeeheelee Park in West Palm Beach, Fl, on November 6-7, 2021.

Heading into the American Open, Joel Poland, GB, who showed his incredible form at the World Championships two

weeks ago, will feel confident that he can take the inaugural title. His CAN counterpart, Dorien Llewellyn, will be looking to get some semblance of revenge from the Worlds outcome, although he will be

coming off the Collegiate Nationals and will need to quickly revert to standard settings. Speaking of Collegiate Nationals, Dorien’s teammate at the University of Louisiana Lafayette, Edoardo Marenzi, ITA will be making his WWS tournament debut as a potential spoiler to the title favorites. Marenzi will look to impress with his trick skiing, his flips being some of the best in the game. Moving along to other potential dark horses, Rob Hazelwood has certainly proven that he has the ability to take the title with his incredible slalom skiing, rock solid tricking and t

he potential to unleash a jump over 210ft.  Finally, the two former World Champions, Adam “Sledge” Sedlemajer  and Martin Kolman, both CZE, will look to show the young guns the importance of experience and tactics. Sledge has exhibited a resurgence in the last month, skiing nearly to his 2019 World Record pace just before the Worlds and Martin skiing amazing coming off a US Open win earlier this year.

With all the potential firepower on display, the American Open will be a testing ground to repackage the sport we love. Big plans will be executed to make this event the best for the Worlds’ best skiers, at one of the most amazing sites in the World, The Ski Club Of the Palm Beaches.  The new trick judging format “EyeTrick” will revolutionize the way the trick event will be

looked at. This partnership will bring the progression of tricking to the forefront of the sport and with jump as the last event the crowd will be on its feet through the entire event. Will the youngsters keep the fire going, or will the former World Champions reclaim their throne? Come down to the shores of Okeeheelee Park to see who comes out on top and to meet these incredible athletes, or catch the finals live on Nov 7th from 2 pm on the WWS webcast. 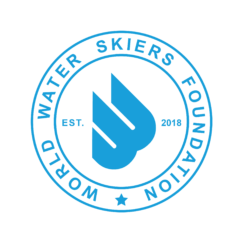 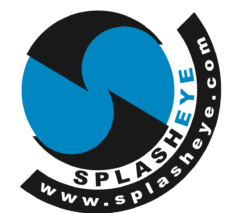 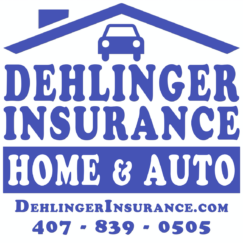