Fifteen National Records were broken this past weekend at Ski Fluid’s Holy Cow Cup along with a new pending U17 World Slalom Record.

The event was held over 3 days, Friday 24th to Sunday 26th of September and the weather gods smiled nicely upon the competition with brilliant weather every day.

Records fell in all events and in numerous divisions but the highlight was Charlie Ross breaking the U17 Boys World Slalom Record in the first round with 1.25@41off. He followed this up in the 3rd round with 1.5@41off and looked like he was on his way to number 3! At only 15 Charlie is the youngest to ever run 39 and has stormed onto the world slalom stage in the past year or so. He will definitely be one to watch at the upcoming World Championships and MasterCraft Pro in October.

Fluid currently claims the host site to the Men’s World Overall Record with a new pending record in the approval process, as well as the site of the Women’s World Jump Record and the U21 Men’s Trick Record. In the past, Fluid has also seen the Women’s World Overall and Trick Record as well as the Men’s World Jump Record broken on it’s waters. However, Charlie’s achievement is the first World Slalom Record set on the site behind the 2021 MasterCraft Pro Star proving Fluid is the place for it all!

The other National Records included Neilly Ross breaking the Canadian Open Women’s record twice with 10660 and 10790, Vale Gonzalez tying the Chilean Jump Record of 49.9m, Frankie Dees coming out of retirement for the M8 Jump Record of 123, 14 year old Jake Abelson laying down 11450 for a B4 Record, while his sister upped the G2 Slalom record to 1@35off. Bruce Kistler broke his existing trick record 3 times in M8, while Leza Harrison broke the W9 record in multiple rounds.

Other notable performances were from Team Fluid skiers, Jacinta Carroll flying 194ft in her first competition in almost 2 years and Jack Critchley launching 224ft setting themselves up nicely for the World’s next month and the professional events that will complete the 2021 season.

There were so many other personal bests notched up during the event that it was impossible to keep count. Big thanks to all of the drivers, judges and volunteers that helped out over the 3 days. And a special mention to Action Water Sports for providing the 2021 MasterCraft Pro Stars for all of the competitors to perform behind.

The Holy Cow Cup is Fluid’s longest running event and has been held annually since Fluid opened in 2009. This tournament wrapped up our amateur schedule for 2021, but we are looking forward to hosting the MasterCraft Pro presented by Action Water Sports on October 29/30 and will be back in 2022 with at least another 5 record events and we are sure even more amazing performances. 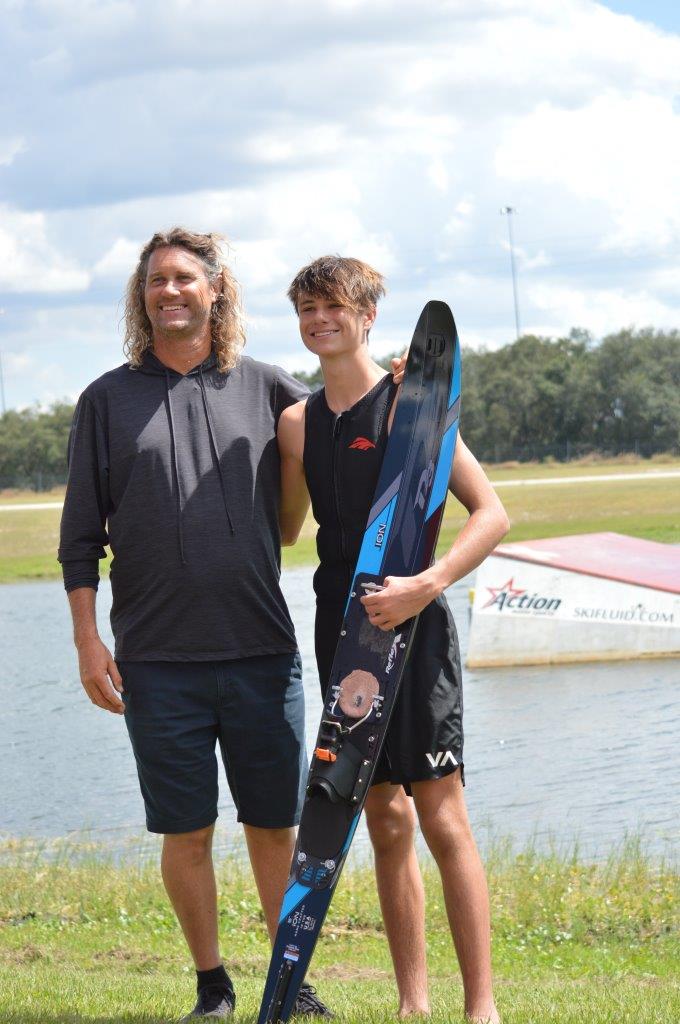 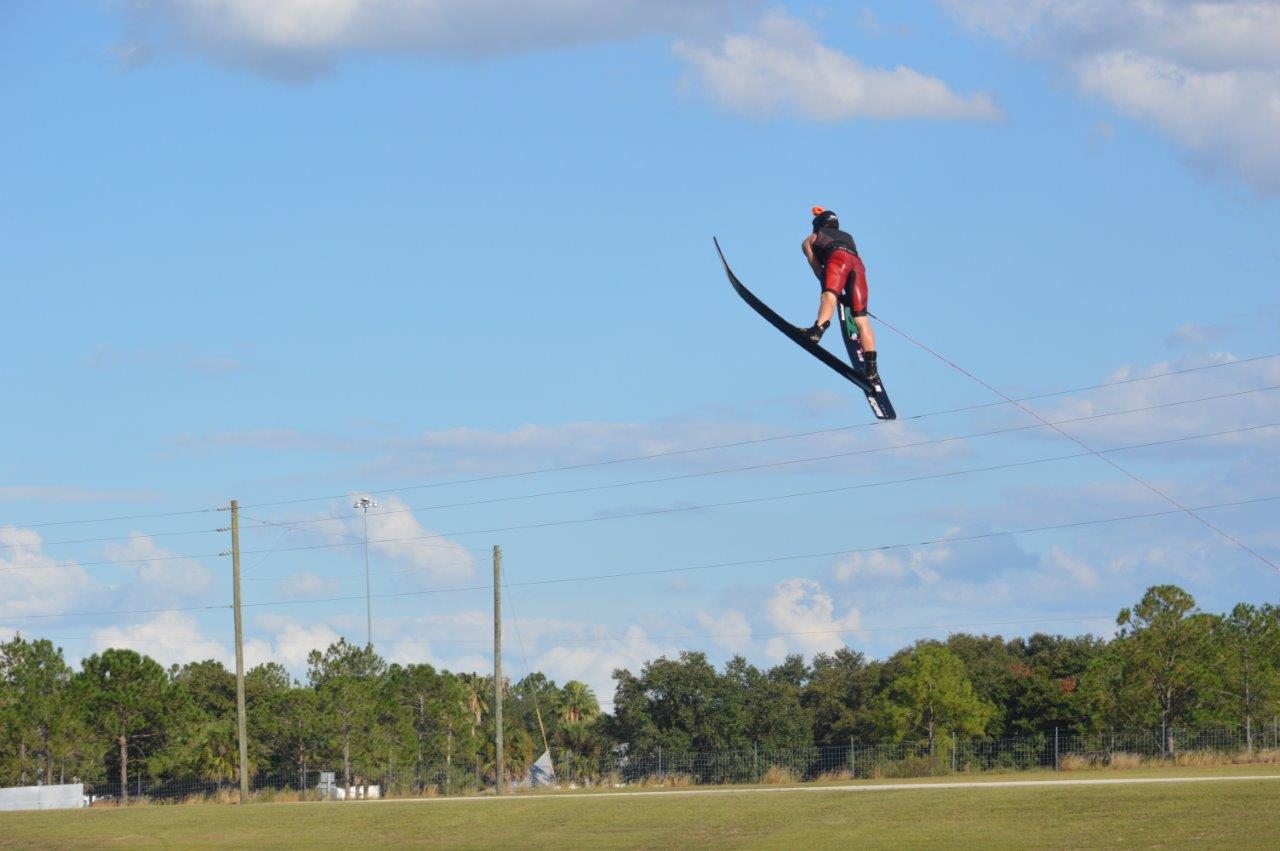 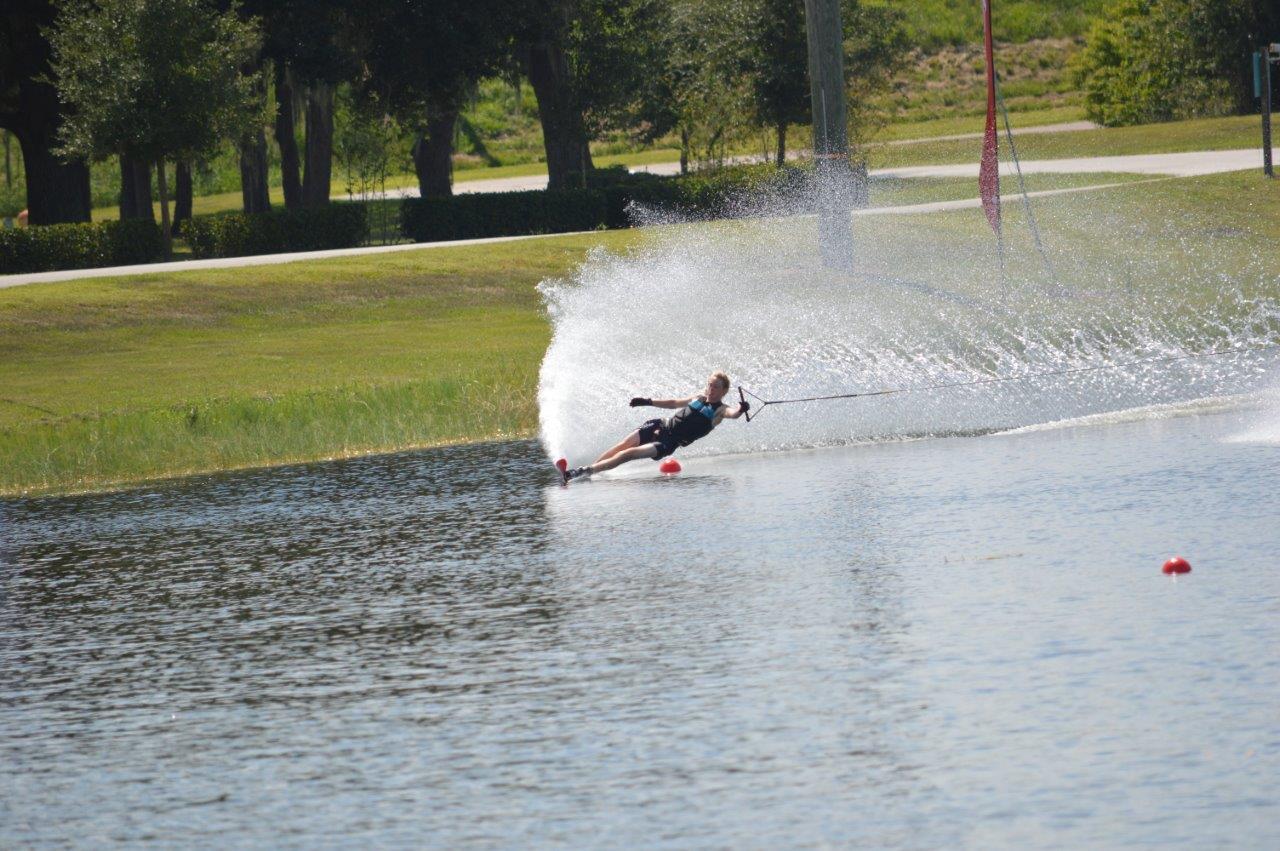 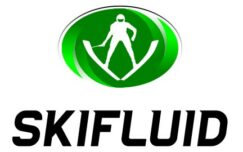