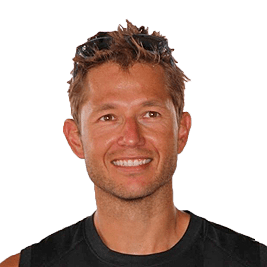 Born and raised in Northern Italy, Thomas is one of the most accomplished water skiers in the world. Before most children learn to ride a bike, Thomas had strapped on skis and was on the water. His parents run the family ski school in Northern Italy and by the age of 7, Thomas was competing for the Mickey Mouse trophy. He lost, but the next year, he was determined and he won. And that was the start. He won a national title at the age of 10 and the Junior EuropeanChampionship at 14. The rest is history. He now holds eight Pro Tour Championships, five European Championships, two World Championship titles and is ranked #1 in the world.He might be the World Champion but in central Florida, Thomas Degasperi is known as Coach TGas. Degasperi is a tough name to pronounce for a little kid so he has been appropriately nicknamed TGas by his students. Since he was little, his father taught him the joy of waterskiing- a life filled with hard- work, dedication and commitment but also one of laughter with family and friends while enjoying time on the water.

Started Skiing:
4 yrs
Who Got Me into Skiing:
-
My Ski Site(s):
Windermere, FL, USA
My Coaches:
My Dad
Started Competing:
7 yrs
Strongest Discipline:
Slalom
My Waterski Idol:
-
My Waterski Goal:
-

Thomas in the News 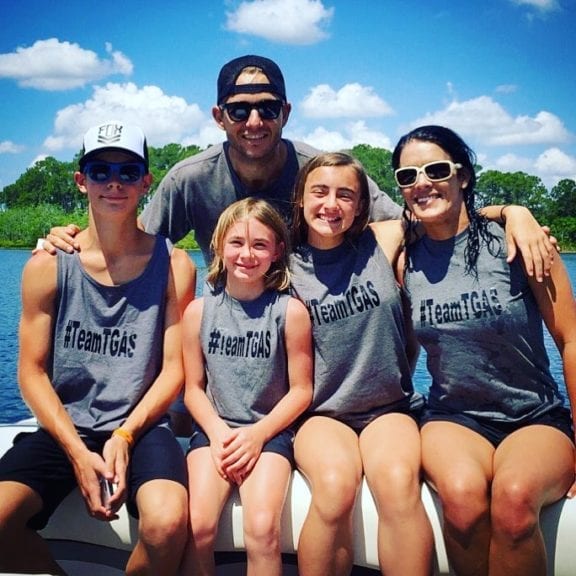 Conveniently located in Windermere, Fl just 5 minutes from Disney Parks and resorts, Tgas Ski Club , offers the opportunity to improve your water ski and wakeboard skills at any level. From beginners to Professional. Equipped with a slalom course 2 jump ramps ( north and south direction ), and the latest Malibu TXI with Zero Off latest version. Tgas Ski School is the ideal place to train. We offer the possibility to rent rooms at the site as well. Let me elevate your level , setting your right state of mind, learning how to adjust your ski and fin,video analysis and the right time in the water 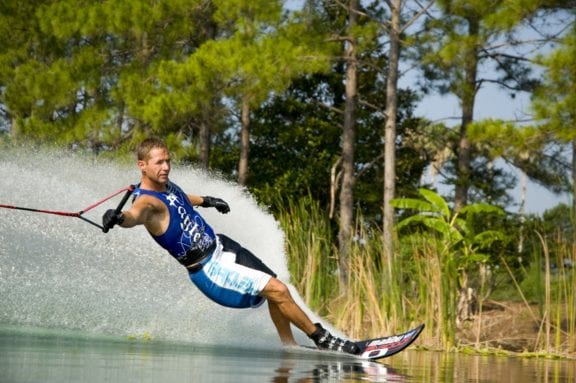 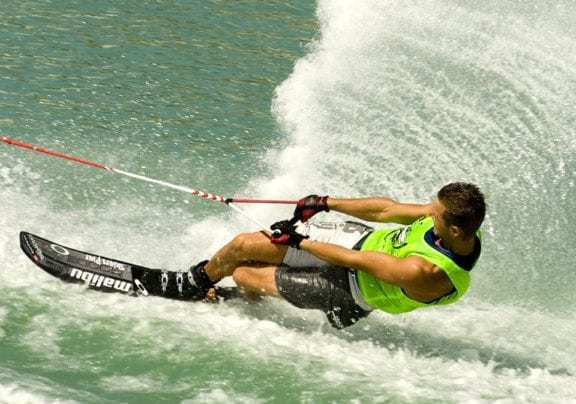 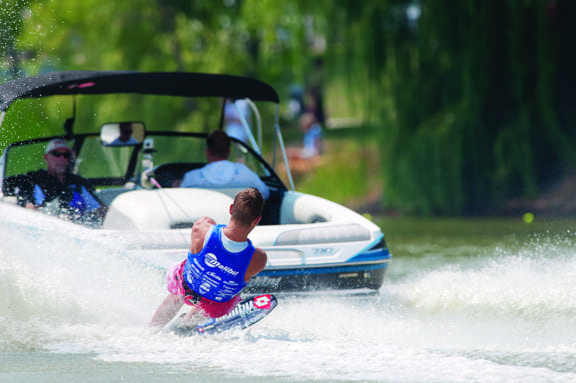 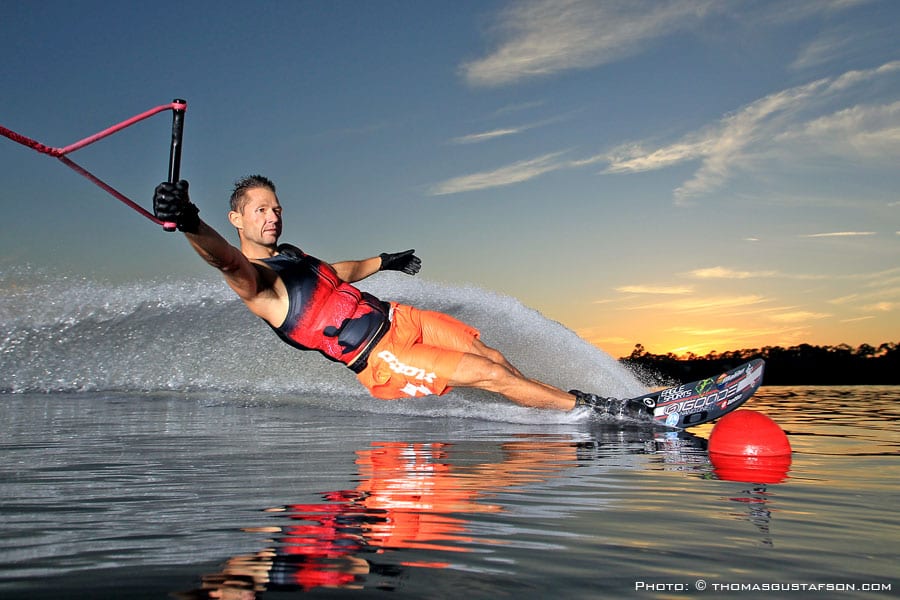 Born and raised in Northern Italy, Thomas is one of the most accomplished water skiers in the world. Before most children learn to ride a bike, Tho...