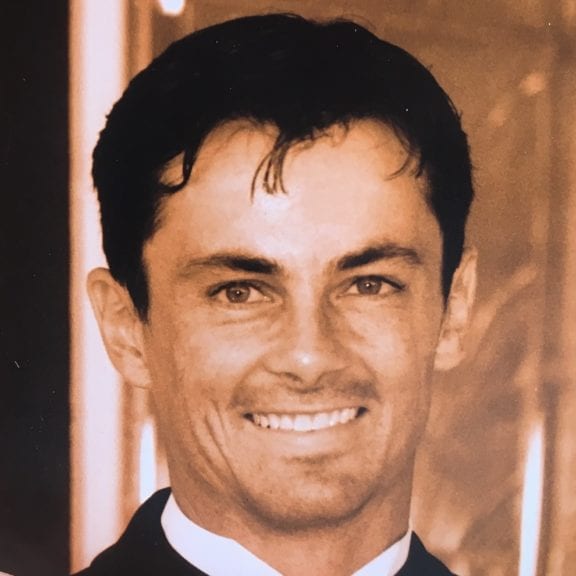 Kreg Llewellyn got an early start to his water ski career, frequenting Sylvan Lake with his family Don, Chris, and brother Jaret at the family cottage. At age six, he entered his first tournament, the Alberta Summer Games at Sylvan Lake and was inspired by Canadian Slalom Champion Bruce Dodd. Kreg is one of Canada’s most successful skiers of all time. Known for his consistency and international dominance in overall, individual performances in jump, innovation in tricks, and strength in slalom. He was a commanding force on the water ski circuit for over twenty years. Kreg’s first year on the Canadian National Team was 1984 in Göteborg, Sweden; and, in 1991, Kreg’s scores led Team Canada to their first World Team Title in Villach Austria. Winning the world team title in Villach 1991 was a significant moment in history, since the United States previously dominated all previous world team titles. Subsequently, Kreg followed these performances to win world team titles in Singapore 1993 and in Milian Italy 1999.

Kreg is known as an innovator that pushed the sport of waterskiing to new levels. Kreg was the first to perform SL5B, SL5F, SL7BB, RSLO, Double Mobius FF. Other innovations were the first to use a speed suit in jumping (borrowed from Steve Bush) and the first to do a back flip on a wakeboard (Skurfer) in early 1988. After this, Kreg was hired by Tony Finn (inventor of Skurfer /wakeboard), to promote Skurfer, making him the first sponsored wakeboarder in history. 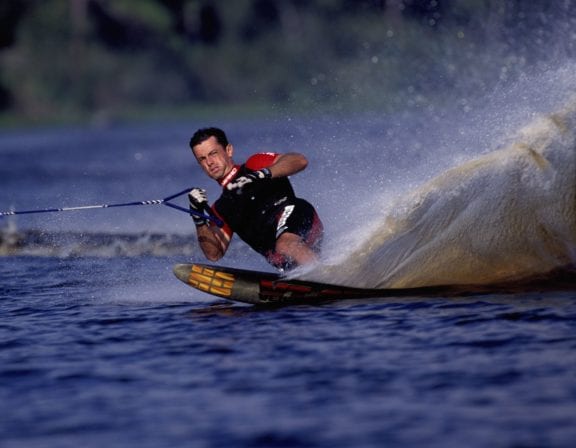 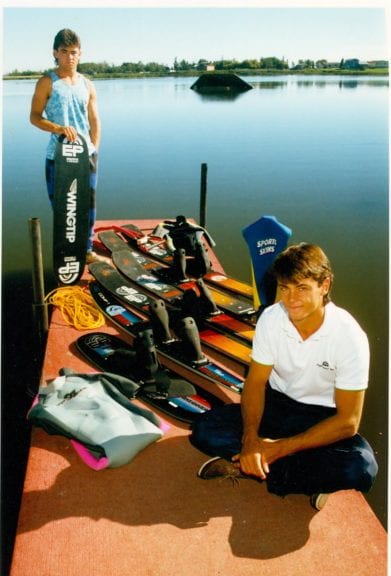 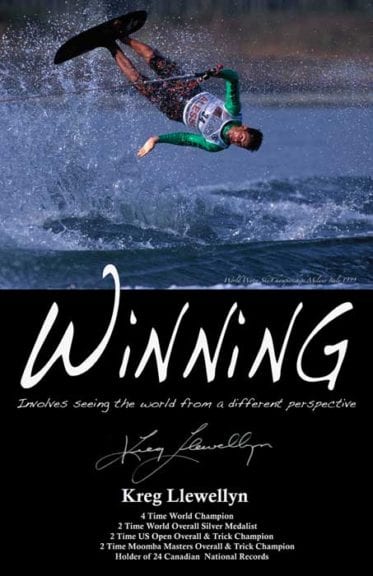 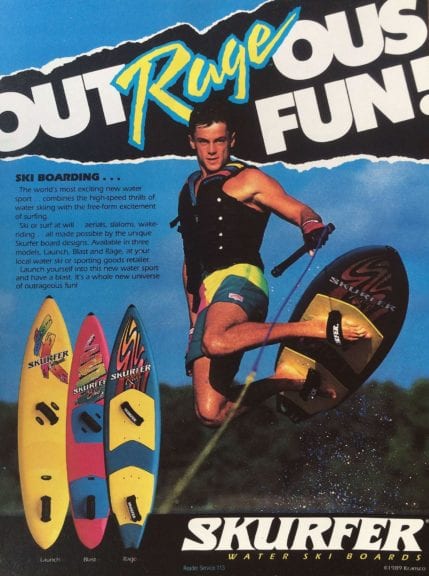 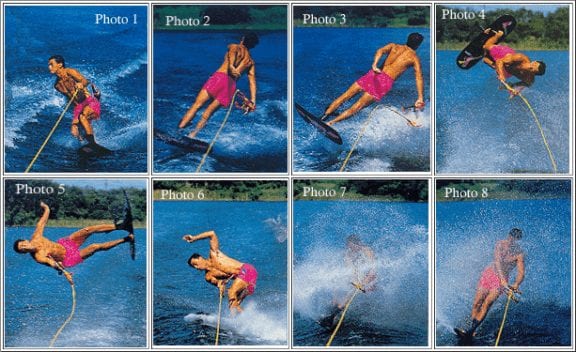 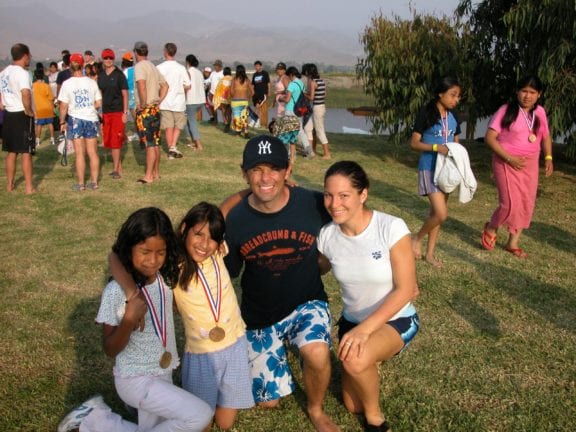 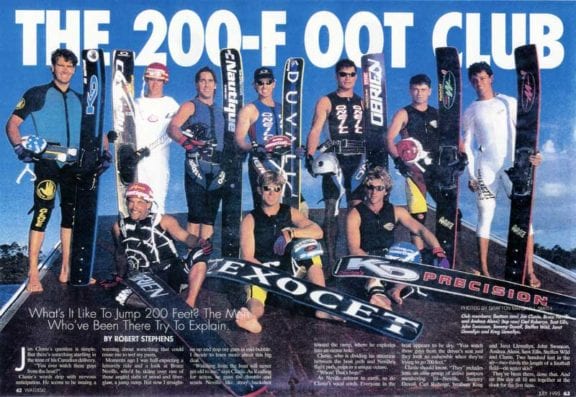 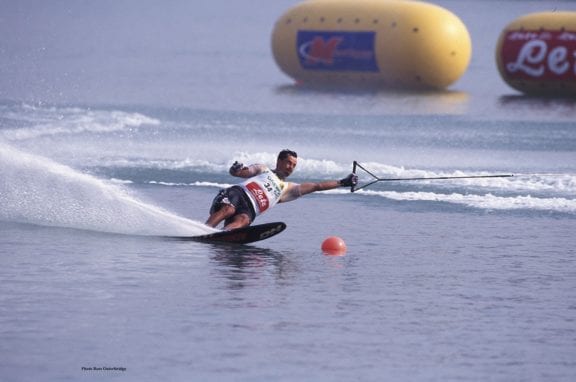 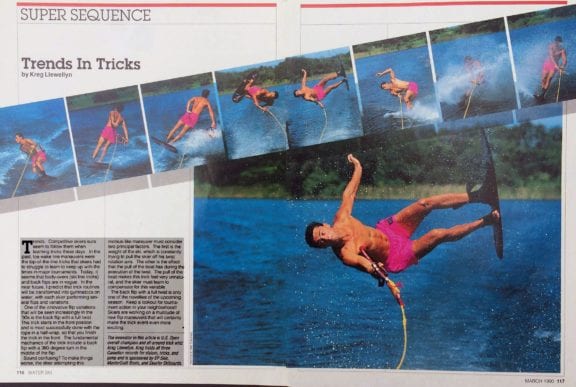 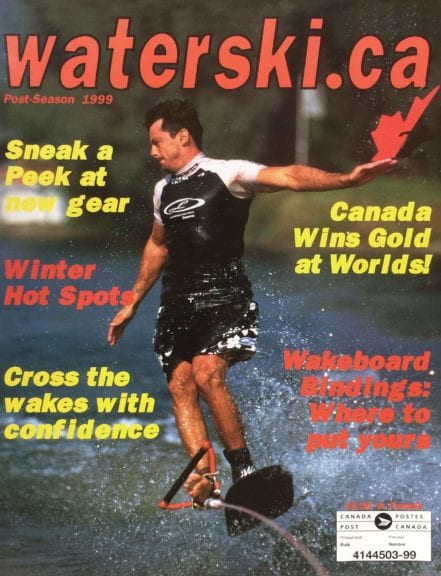 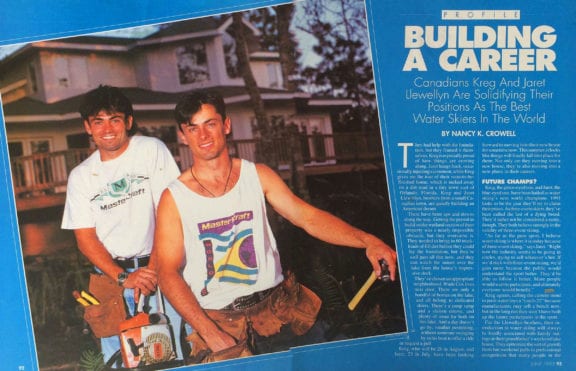 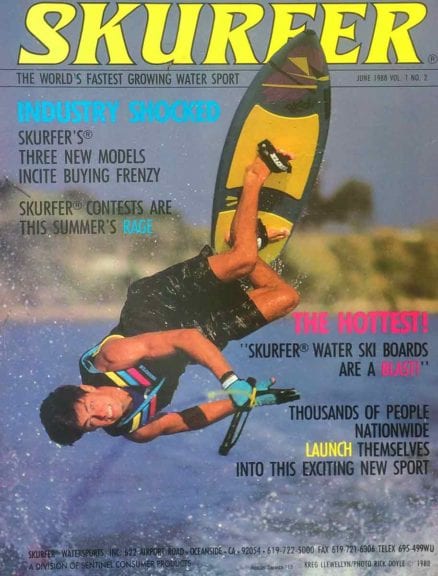 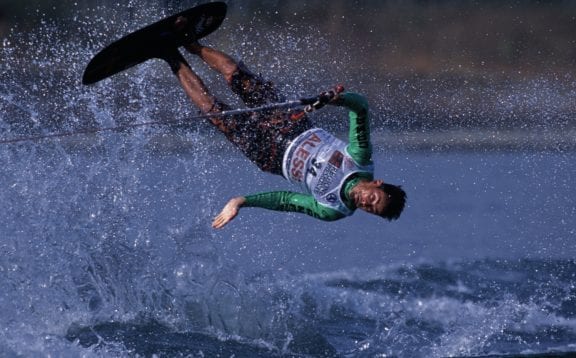 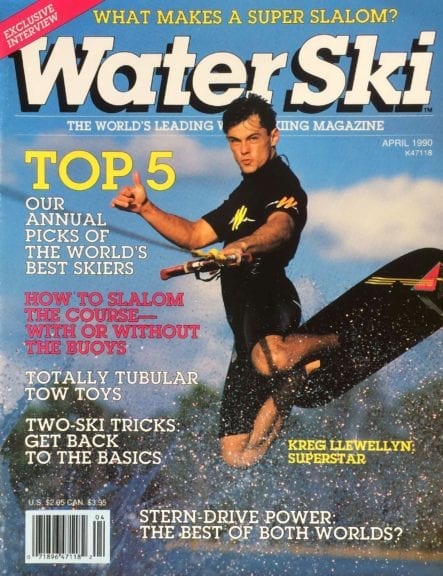 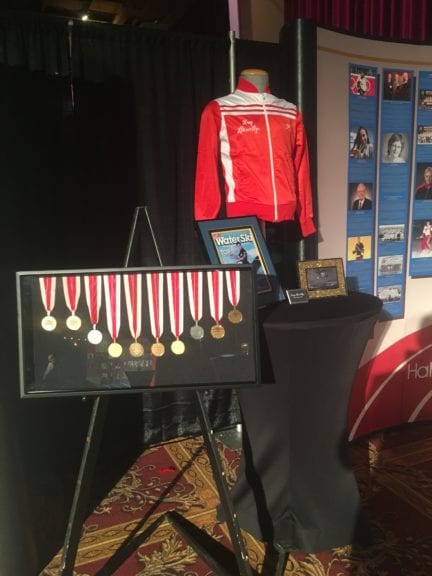 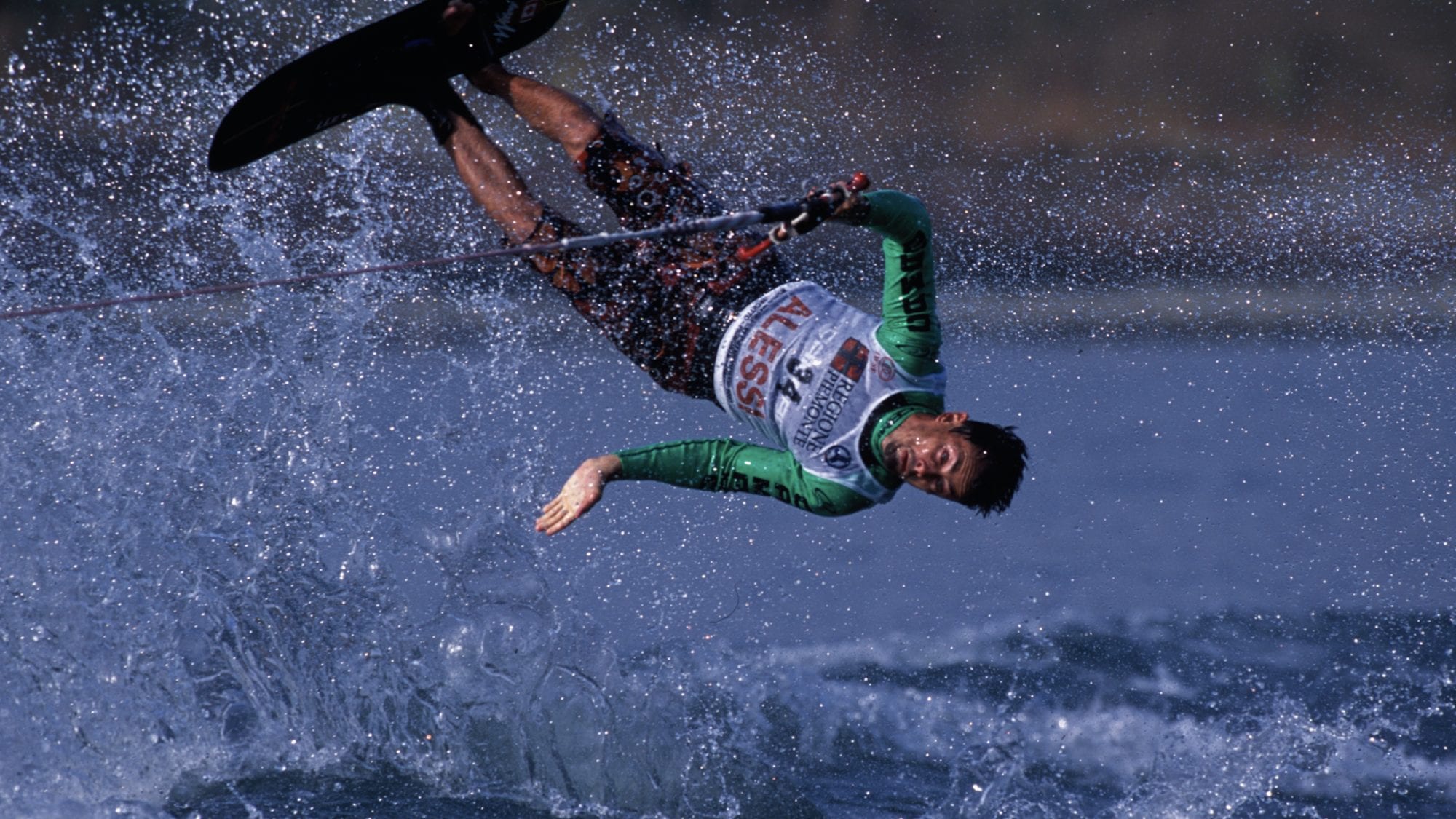 Kreg Llewellyn got an early start to his water ski career, frequenting Sylvan Lake with his family Don, Chris, and brother Jaret at the family cott...