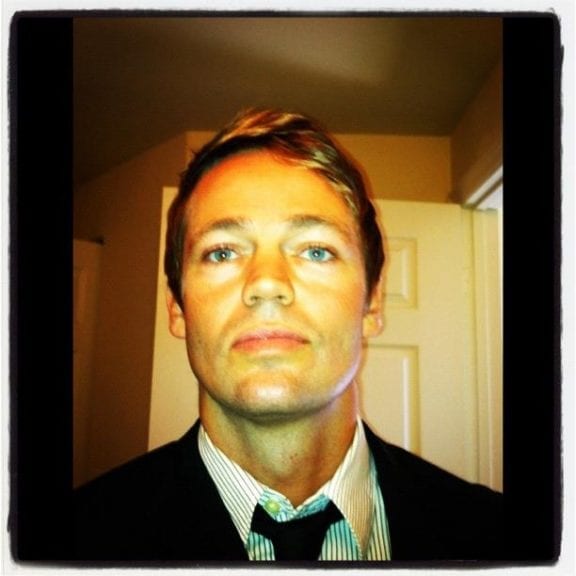 My parents met when my mom and her friend booked their first snow ski lesson. My dad was the instructor. So naturally I was going to have something to do with skiing. I started snow skiing when I was first able to stand then became a ski racer and am now a backcountry obsessed adult.

My first time waterskiing was at Lake Of The Ozarks when I was pretty young. My parents had a cabin there and we would ski around for fun. It wasn't till I was 13ish that I went to go watch my twin sister in a ski show. Soon after I joined the show ski team, became barefoot & freestyle jump addicted and the rest is history.

I moved to Bennett's Waterski School in Louisiana after high school where I learned to take waterskiing to the next level. I then joined the University Of Louisiana at Lafayette Waterski Team where we became 2-time national champions and was personally awarded with 2-All American Jump awards. I also greatly enjoyed my time as team captain.

I moved to Orlando after college to finish up my MBA and start Blue Ocean Media House (www.blueoceanmediahouse.com).

I am very honored to have hosted several pro waterski events including: 2 US Open events. 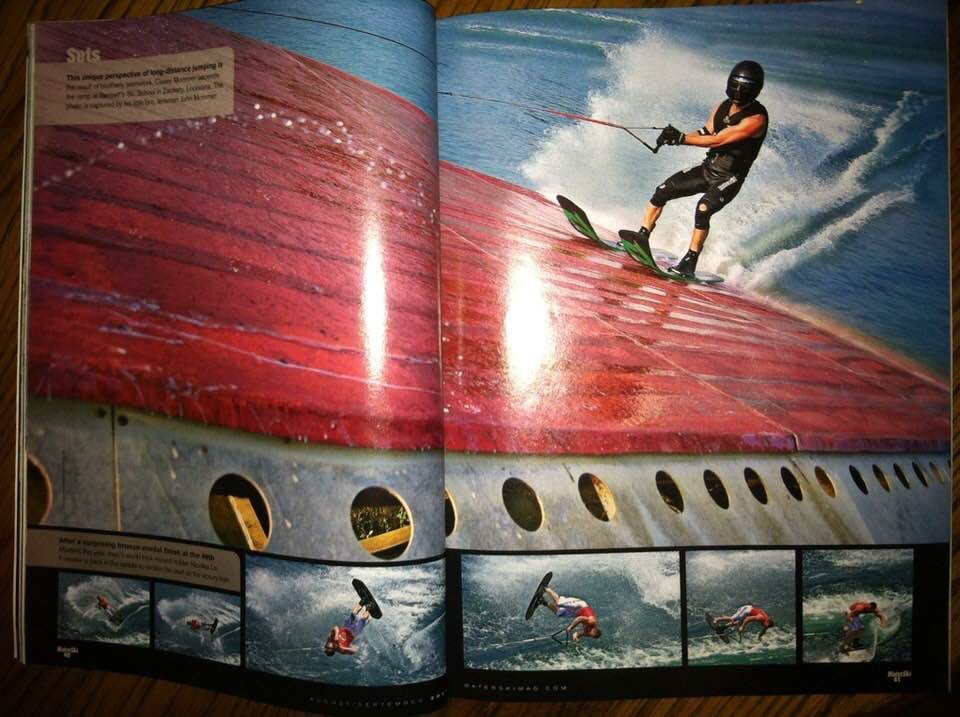 My parents met when my mom and her friend booked their first snow ski lesson. My dad was the instructor. So naturally I was going to have something...