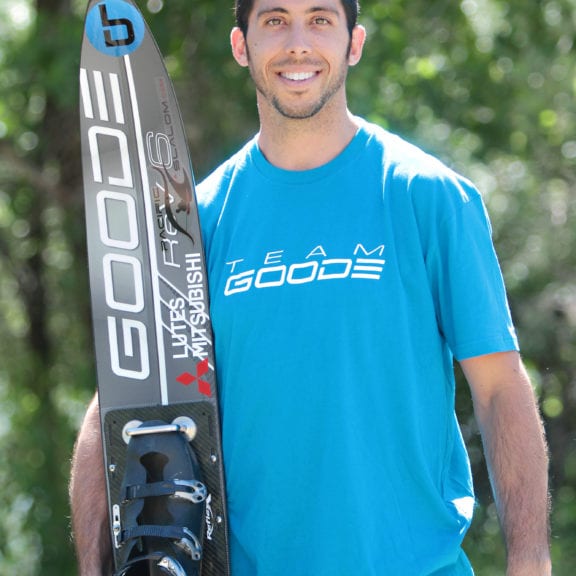 Brian Detrick is a professional water skier who has achieved many athletic accomplishments during his career, notably 2016 Open Men’s Slalom National Champion, six Pro Tour podium finishes, three-time National Record Holder, and 2015 Water Ski Ambassador of the Year. Brian grew up in Elk Grove, California where he had the opportunity to participate in many sports. He played competitive soccer, traveling all-star baseball, and was a high school varsity athlete in football, basketball, and track & field. After high school, Brian attended Saint Mary's College of California where he earned a Bachelor of Arts in Sports & Recreation Management and a minor in Business Administration. While studying at Saint Mary's College of California, he founded the Water Ski & Wakeboard Team. A few of his collegiate accomplishments include 2010 Collegiate National All-Star Champion, 2010 Collegiate All American, and 2009 Collegiate Male Leader of the Year. Brian was also selected to the 2012 United States University World Water Ski Team, where they went on to win the 2012 FISU University World Championships in Santiago, Chile. 2016 was a successful year in Brian’s career as he set a number of personal bests with 9 scores exceeded those of his previous seasons: (4) 5@41off, (2) 4.5@41off, (3) 3.5@41off. Brian is excited for the 2018 ski season!

Brian in the News 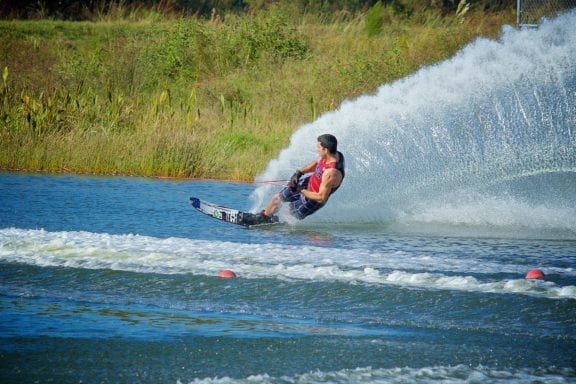 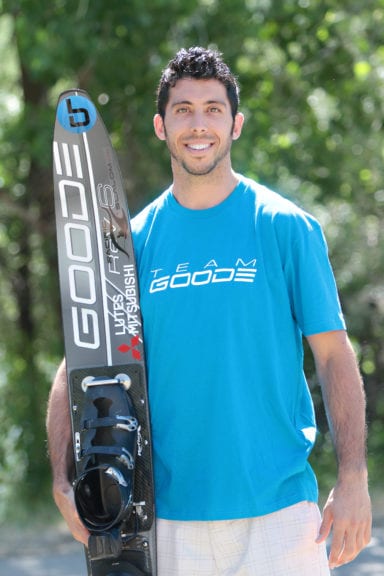 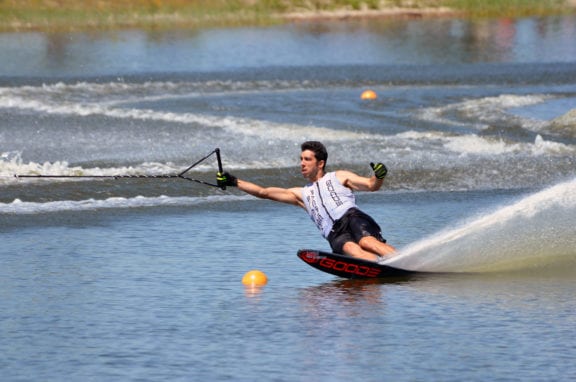 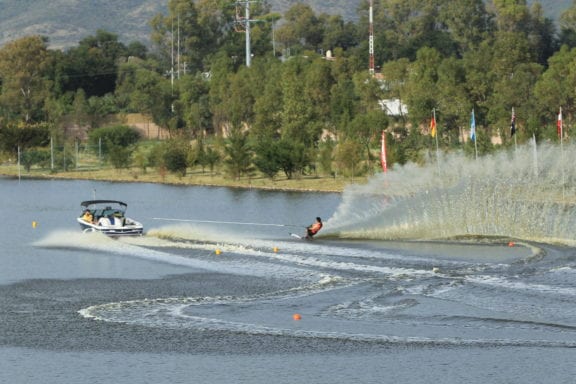 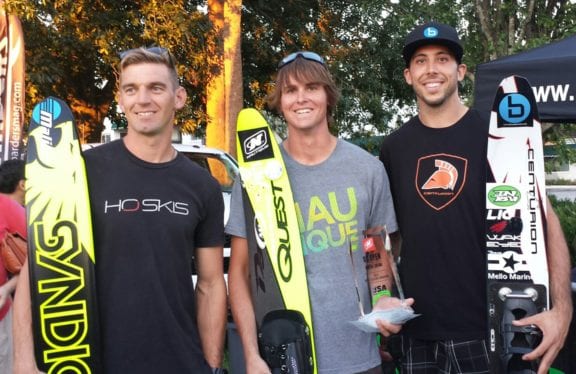 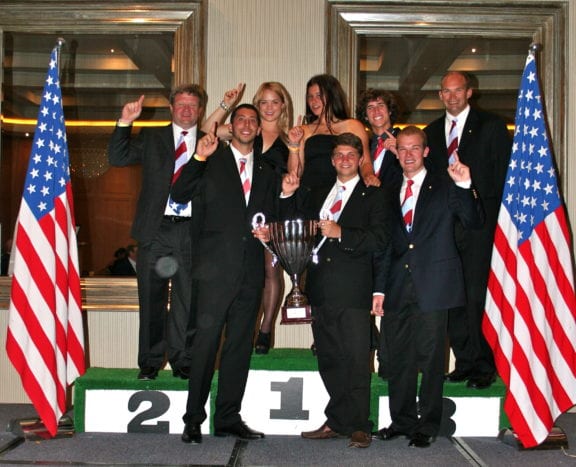 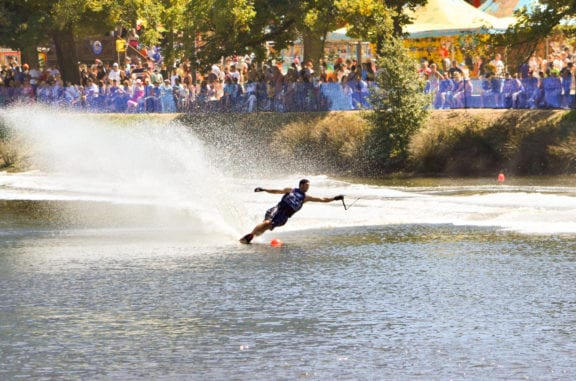 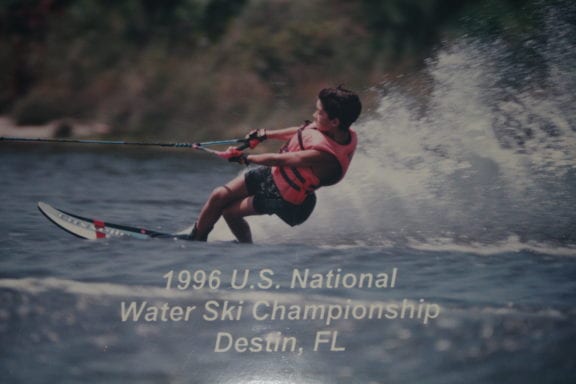 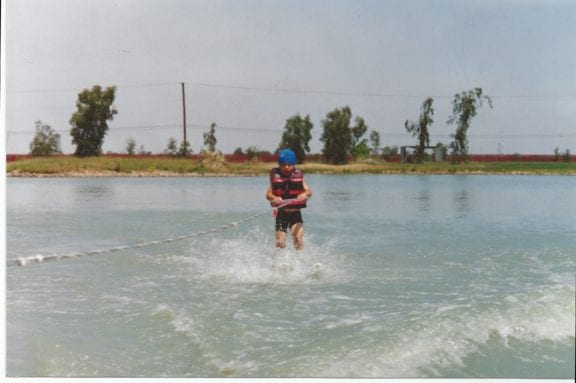 Brian Detrick rides the RéV 6 to the Ope

My58 Superstars: Look who's making a hug

Brian Detrick is a professional water skier who has achieved many athletic accomplishments during his career, notably 2016 Open Men’s Slalom Nation...