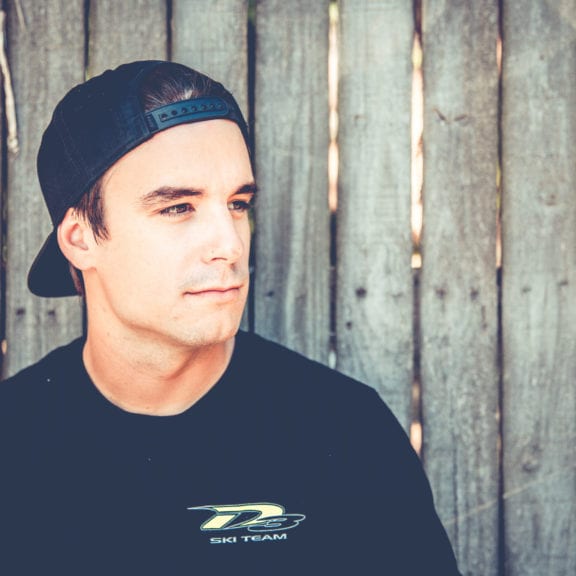 " Waterskier from the Czech Republic living the dream every single day! "
Follow
1
Photo By: Adam Sedlemajer

" Waterskier from the Czech Republic living the dream every single day! "

I started skiing at 8 years old when I was on a vacation with my parents, and immediately fell in love with the sport. After only a year I started representing Czech Republic on the international level. For several years I competed at the European and World Championships and after multiple titles and podium finishes worldwide, I was recruited to ski for the college team at the University of Louisiana at Monroe. I took the opportunity in 2006 and moved state side where I became a member of the most prestigious college team. During my college years, I won 4 national titles, and most importantly got to spend many years among many professional skiers. This has definitely taken my skiing into the next level.

All the hard work paid of in the year 2009, where I finished second in Overall at the World Championship. The very same year, I won the European Championship in Overall and placed third in slalom. Right then I became to realize that I can compete on the top level of the sport in all three events, so I started to participate in every pro tournament I could. In the spring of 2010, I won my first pro tournament in tricks and placed third in another slalom pro tournament. I became the World Champion in Overall, the European Champion in Overall and slalom all in one year!

Adam in the News 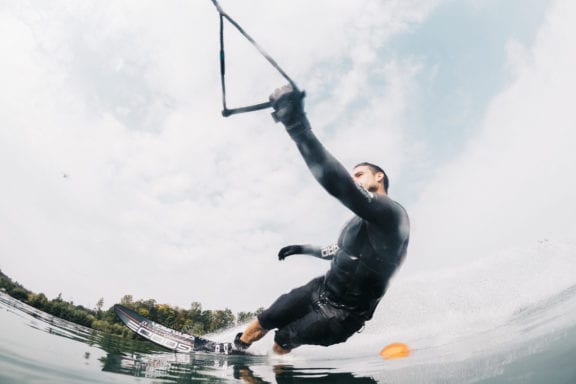 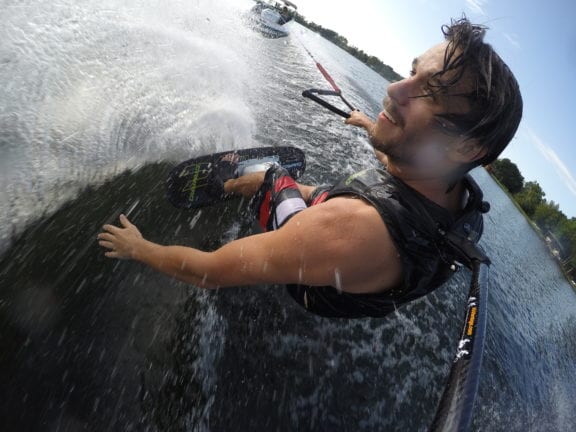 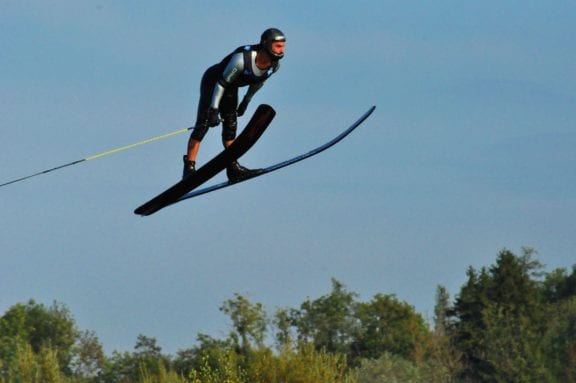 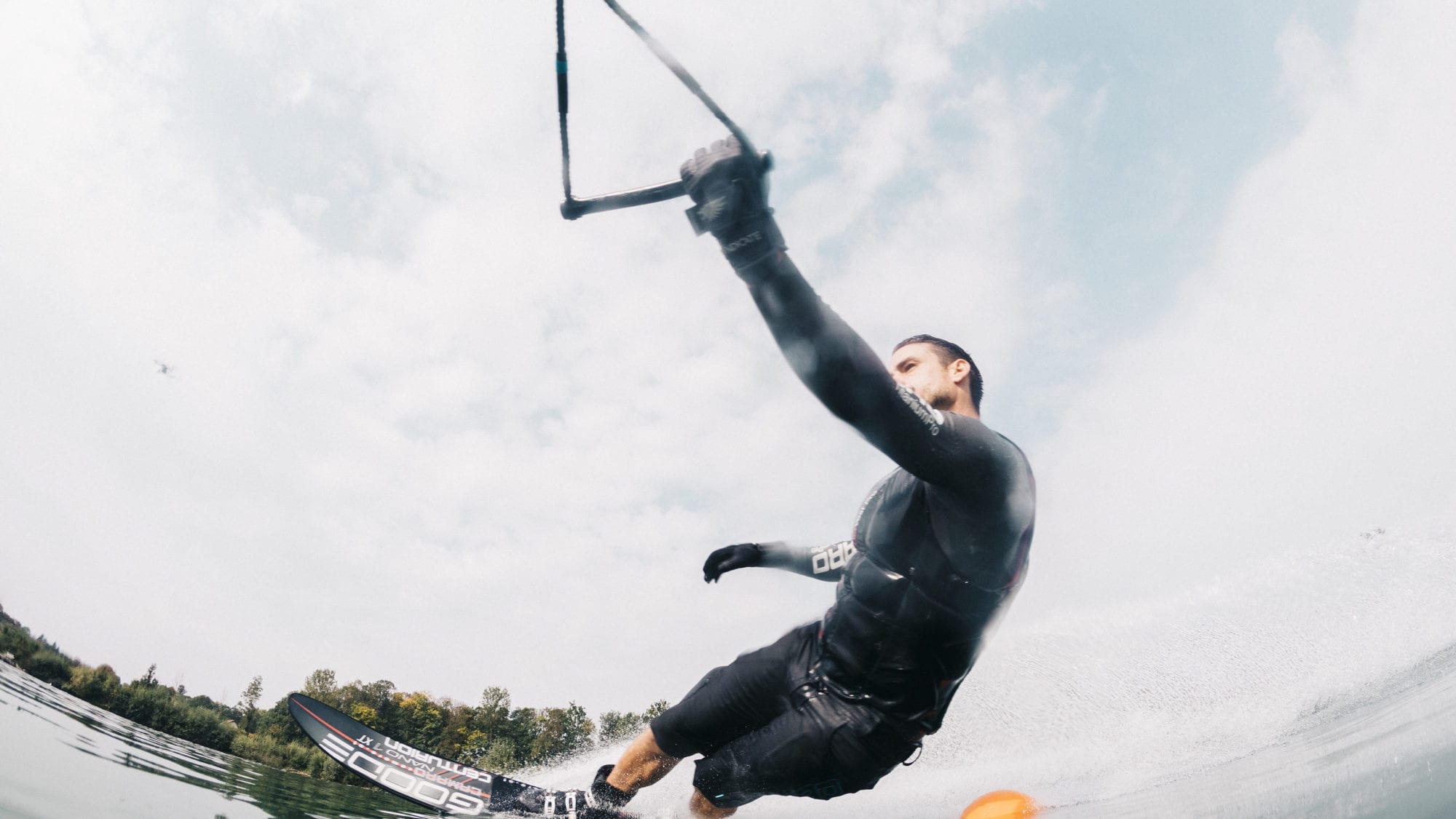 I started skiing at 8 years old when I was on a vacation with my parents, and immediately fell in love with the sport. After only a year I started ...