The 60th Moomba Masters waterski event concluded this weekend with the world’s best athletes taking home titles in front of thousands of people on the Yarra River in downtown Melbourne, Australia.

Men’s Jump brought an exciting end to the 60th Moomba Masters with defending champion and former world record holder Freddy Krueger (USA) winning his event with a 65.1metre jump, just edging out Igor Morozov (RUS) by one metre and Felipe Miranda 3rd with a 64.3 metre jump.

The legendary Hazelwood name has not been heard for years on the Yarra River but Robert Hazelwood made his Moomba Masters debut in spectacular fashion, surely making his uncle Mike Hazelwood proud, qualifying for the finals in all 3 events and placing second in overall behind fellow countryman Joel Poland who impressed throughout the event, also qualifying for the finals of all 3 events and placing 2nd in men’s trick.  Dorien Llewellyn (CAN), 2019 Pan American Games Overall Champion, placed third. 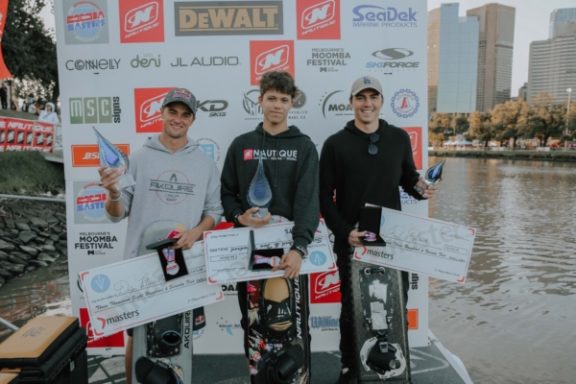 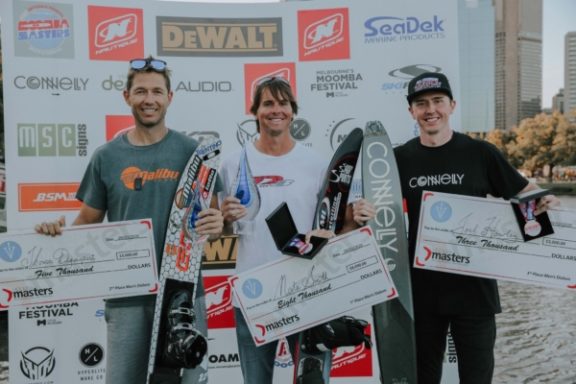 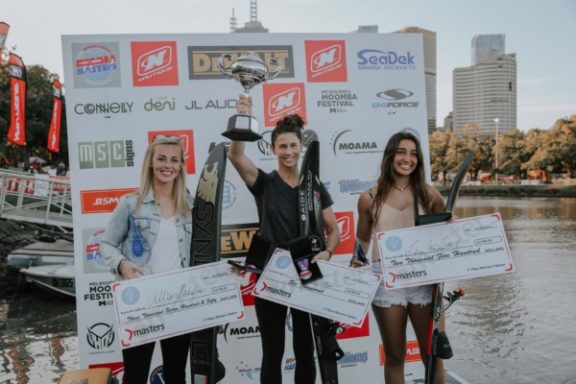 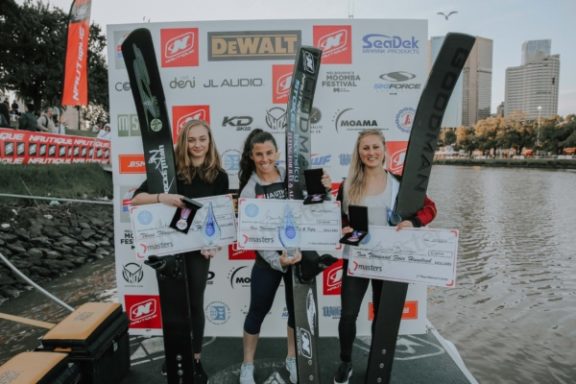 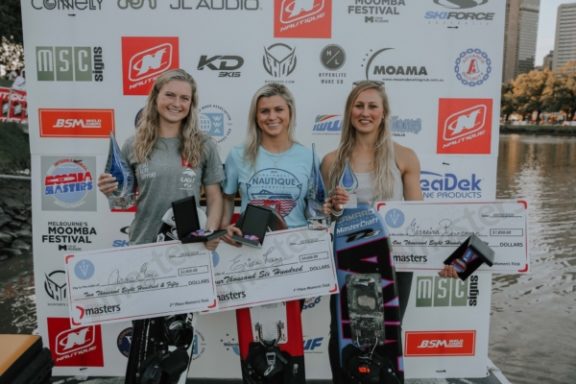 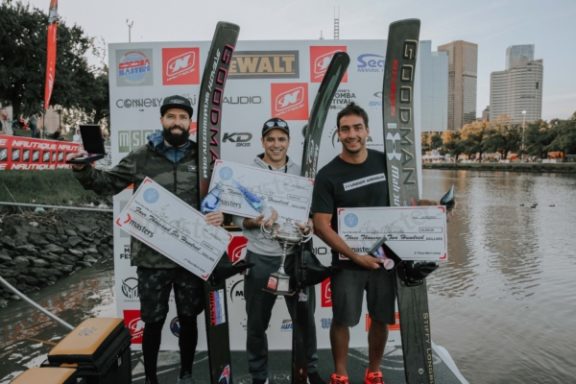 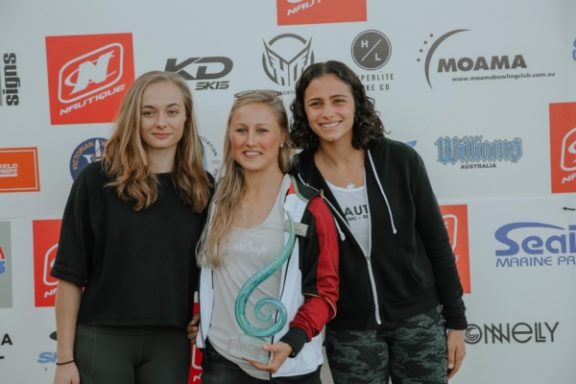 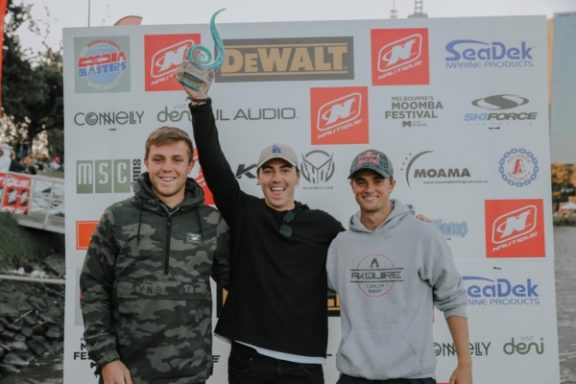 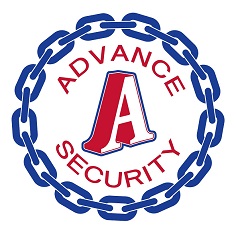 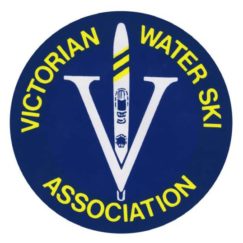 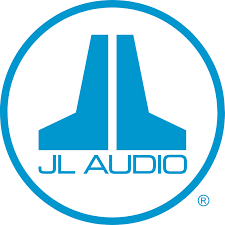